9 December 2015 - Tindogi Tagbilaran, in just one of its initial initiatives to empower the youth of this city, organized an Inter-School Young Leaders' Forum at the Holy Spirit School Auditorium, this city.

Tindogi Tagbilaran is a people-powered campaign to gain back the integrity & dignity of Tagbilaran City, and make it once again a safe, peaceful, happy and livable city.

This round of young leaders' forum was centered around the fight against drug abuse. City PNP representatives gave an anti-drug-abuse lecture as well as updates on their campaign against illicit drug use & trade in the city.


A creative session  (that's where Baji helped facilitate) followed where the student leaders were asked what they can do in the fight against drug abuse and interpret it visually via a creative poster or illustration. The students then presented their works and views in plenary.


Expect more creative activities such as this organized by Tindogi Tagbilaran in collaboration with Tagbilaran City Host Lions Club and Baji.


Here are the works of all groups: 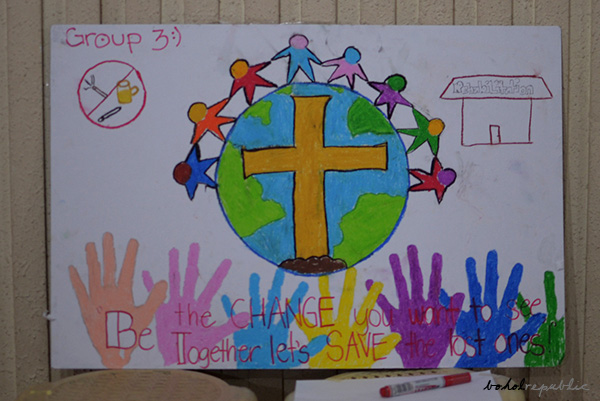 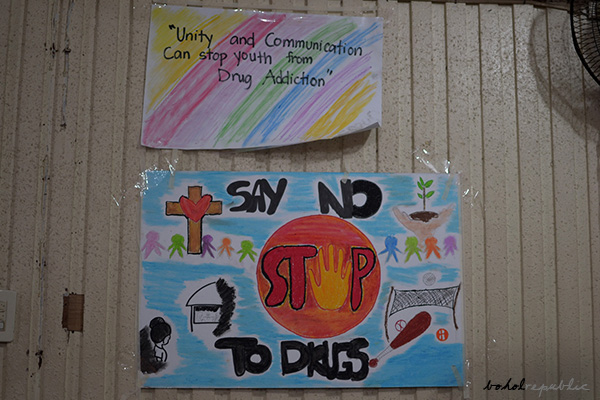 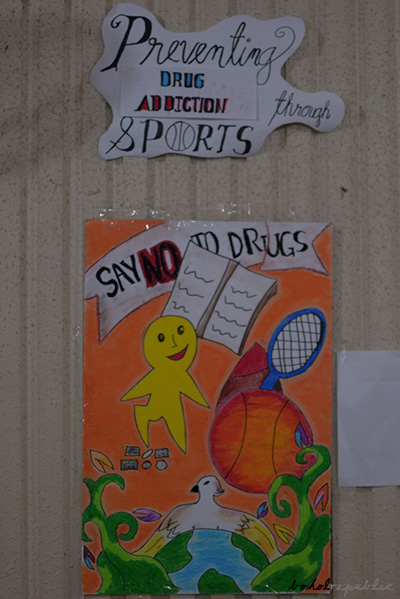 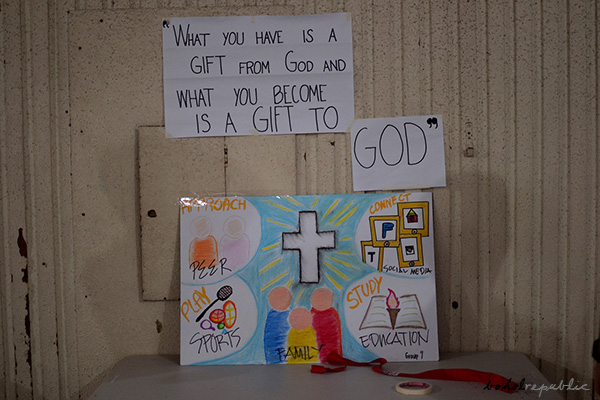 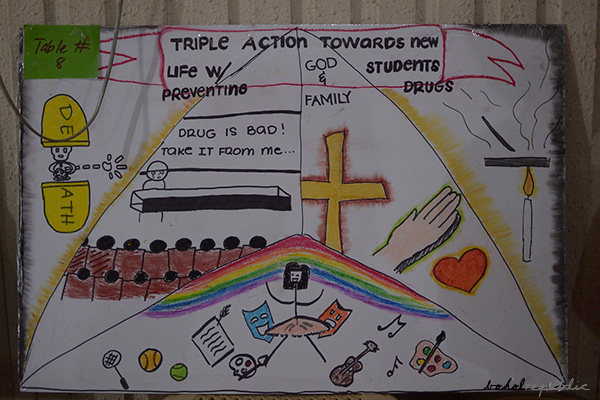 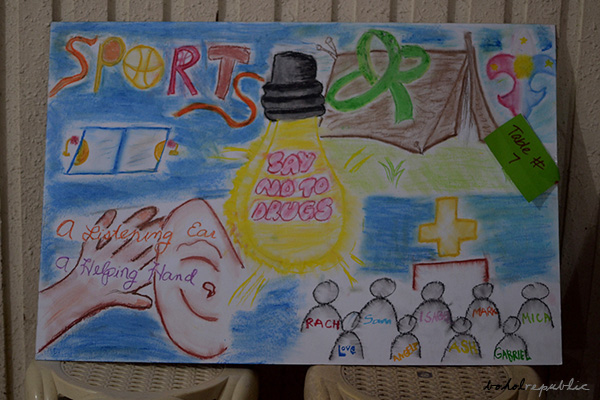 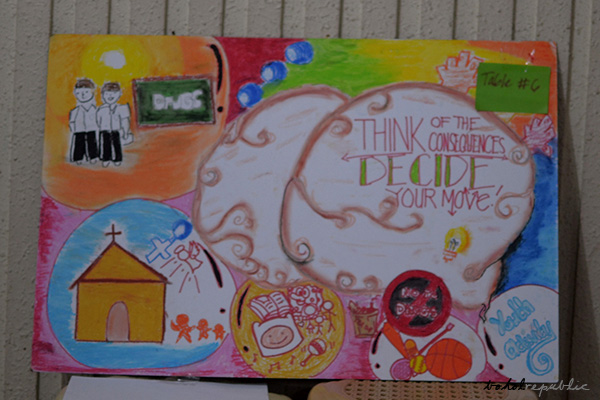 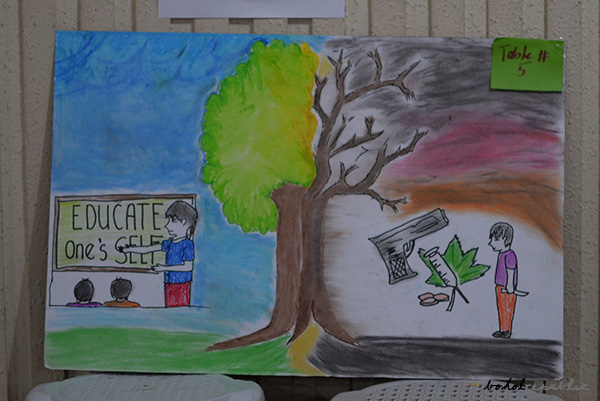